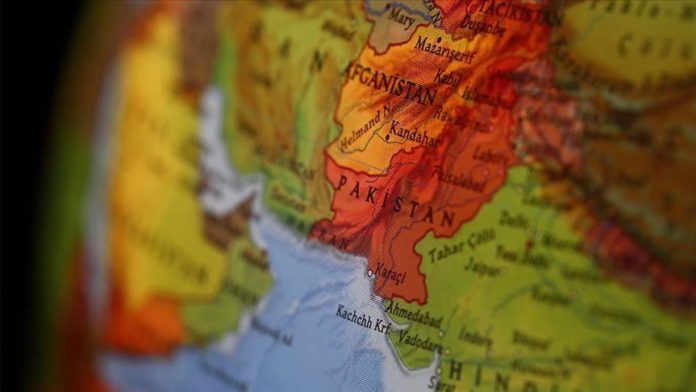 India’s ruling Bharatiya Janata Party (BJP) and its allies under the National Democratic Alliance (NDA) are again set to form the government in the eastern state of Bihar after securing 125 seats, three more than the number required for a simple majority to form the government, according to final results early Wednesday.

The counting of votes in the Bihar assembly elections began Tuesday morning.

In a close contest, the regional Rashtriya Janata Dal (RJD) party, which is leading a “grand alliance” of opposition parties, however turned out to be the single largest party in the elections by securing 75 seats of the 243-seat legislature.

According to the Election Commission of India, the BJP won 74 seats and its alliance parties won 51, including 43 seats by the BJP’s partner Janata Dal (United) or JD (U).

Janata Dal (United) in alliance with the BJP is currently ruling Bihar and is headed by incumbent Chief Minister Nitish Kumar, who is also chief of the JD (U).

Prime Minister Narendra Modi in a tweet late Tuesday said that “Democracy has once again won in Bihar” and congratulated the party workers for the win.

Earlier, exit polls had indicated that the opposition parties-led alliance was ahead of the NDA.

Around 70 million people were eligible to vote in the three-phase polls in Bihar, which is also the first large-scale elections in the country since the coronavirus outbreak erupted earlier this year.

The election results were seen as a test for Modi and his party as they have been regularly criticized by the opposition parties for poor handling of the pandemic and the economic situation caused due to COVID-19.