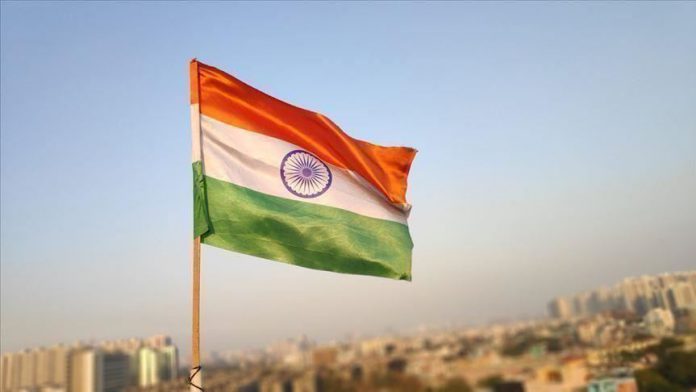 As India recently appointed its first commander-in-chief — a single point authority to head all the three defense services — the powers of the post have been curtailed sufficiently to avoid the possibility of any military take over and to ensure civilian supremacy.

Soon after fighting the war in Kargil region of Jammu and Kashmir in 1999 several panels were formed. They ranged from from the Kargil Review Committee led by noted strategic expert Krishnaswamy Subrahmanyam to the 14-member task force chaired by former Cabinet Secretary Naresh Chandra. All of them identified many fault lines in the Indian security