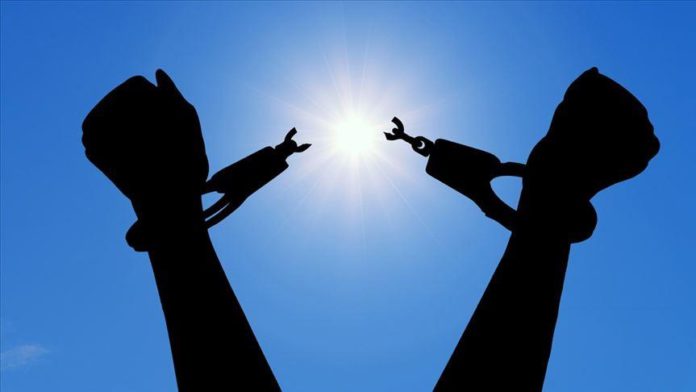 An Australian couple allegedly kept an Indian woman as a slave for eight years, a local court heard on Wednesday.

The woman’s alleged captors, a husband, and wife from Mount Waverley, appeared in Victoria’s Supreme Court where both were charged with possessing and using the woman as a slave between 2007 and 2015, according to ABC News.

However, the couple pleaded not guilty to the charges.

The court was informed that the victim, a resident of the Indian state of Tamil Nadu, had met with the couple during their visit to India.

Before she was allegedly enslaved, the woman visited Australia twice to work for the couple and was able to return home to India.

The accused even did not pay the woman for looking after their children, cooking, and folding clothes, Richard Maidment, a prosecutor, told reporters after the court hearing.

“Each of them exercised such a degree of control over fundamental rights and freedom as to constitute a state of slavery,” ABC quoted Maidment as saying.

“She worked very hard. During the whole of the eight years, she’ll say to you that all she received by the way of payment in Australia were the odd $5 or $10 note here and there that might have been given to her on her birthday,” he said.