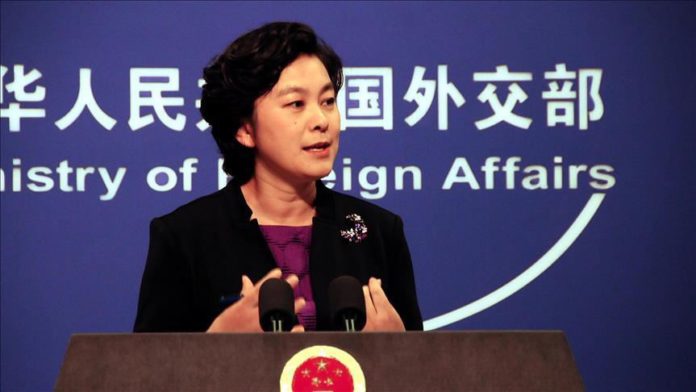 Beijing has previously blamed Indian soldiers for provoking Monday’s clash in the eastern Ladakh area along the LAC – the countries’ de facto border in the disputed region.

At least 20 Indian soldiers, including an officer, were killed in the fight.

“India must not misjudge the current situation or underestimate China’s firm will to safeguard its territorial sovereignty,” the spokesperson added.

In a phone call with his Indian counterpart on Wednesday, China’s Foreign Minister Wang Yi urged New Delhi to investigate the incident and restrain its forces from any further provocations.

Monday’s violent confrontation was the first time since 1975 that China and India engaged in a military clash along the LAC, which is 4,056 kilometers (2,520 miles) long and traverses through the union territory of Ladakh and four Indian states – Uttarakhand, Himachal Pradesh, Sikkim, and Arunachal Pradesh.

On the Chinese side, the line crosses the Tibet Autonomous Region.

Turkey's poultry production up in October