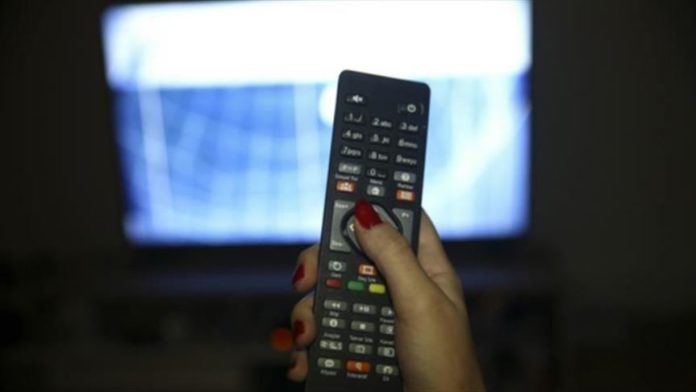 The former head of public broadcaster Doordarshan, Shahabuddin Yaqoob Quraishi, said it has taken 20 years for action like this to occur.

“This is an extremely serious issue and causes a wrong narrative to reach the people. Some of these channels have been faking TRPs and sensationalizing news to increase their viewership and advertising revenue for decades,” he said.

Two people have been arrested in the scam, according to Mumbai Police Commissioner Param Bir Singh.

“The owners and directors of all the channels will be questioned. As per the Broadcast Audience Research Council (BARC) report, suspicious TRP trend was observed in the case of these channels, especially Republic,” Singh at a news conference.

TRP is a tool to indicate which televisions programs are viewed the most and shows viewers’ choice and popularity with a particular channel.

Police confirmed the rating scam emerged when channels were running a media trial on the probe of the death of Bollywood actor Sushant Singh Rajput.

“If proven, it is a very serious offense. These channels were sending out a wrong narrative, thus, befooling the common public and manipulating their perspective,” said Krishipal Raghuvanshi, former head of Mumbai police.

Raghuvanshi also said police need to have strong evidence and data to prove the case or it will all go to waste.

Editor-in-Chief of Republic TV, Arnab Goswami, denied the allegations against his station and announced it is filing a defamation case against the Mumbai police commissioner.

“Mumbai Police Commissioner Param Bir Singh has made false allegations against Republic TV because we have questioned him,” he said in a statement. “He should issue an official apology and get ready to face us in court.”