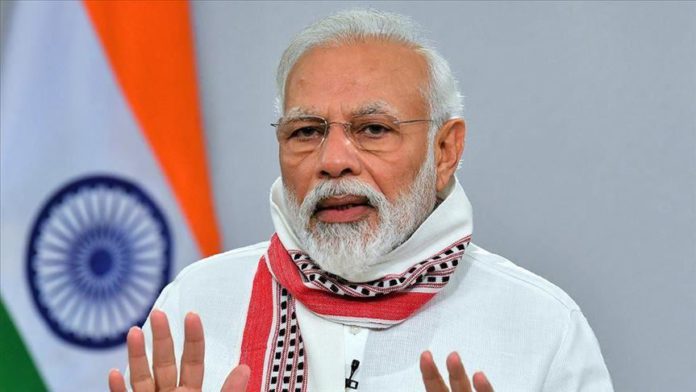 India’s prime minister on Saturday called for major reforms to the United Nations and India’s role in the global body’s decision-making.

He added: “People in India are concerned whether this reform process will ever reach its logical conclusion. For how long will India be kept out of the decision-making structures of the United Nations? A country which is the largest democracy in the world.”

Modi also spoke about India’s contributions over the centuries and during the present pandemic.