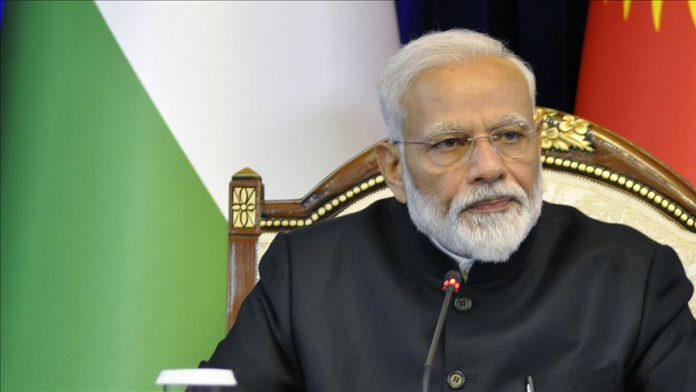 According to the latest data by the Election Commission of India on Monday, the main opposition Indian National Congress party — along with its regional allies Jharkhand Mukti Morcha and Rashtriya Janata Dal — is leading the polls with 44 seats in 81-member state assembly.

The BJP has gained 26 seats so far, according to figures released by the Election Commission.

The defeat for the ruling BJP in the state would be a major setback for Prime Minister Narendra Modi, as