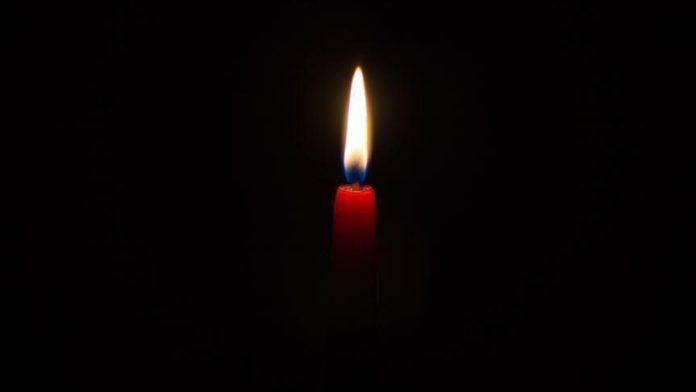 A month after recovering from COVID-19, Faruqi, 85, breathed his last at Allahabad in northern Uttar Pradesh state of India on Friday morning, according to his family.

With his works spanning over different genres, Faruqi was also a famous lexicographer.

The government of India conferred on the poet the Padma Shri award, the fourth highest civilian award, in 2009.

Born on Sept. 30, 1935, he was also credited for his role in the revival of “Dastangoi” – a 13th century Urdu oral storytelling art form.

Winner of several awards and author of many books, Faruqi’s novel The Mirror of Beauty was also shortlisted for the acclaimed DSC Prize for South Asian Literature.

Condolences started pouring in from different quarters soon after the news about Faruqi’s demise was made public.

Shahid Siddiqui, Chief Editor of the Nai Duniya, an Urdu weekly published from New Delhi, said: “Passing away of Shamsur Rahman Faruqi is end of an era of great Urdu writers in post-independent India. Now very few are left as Urdu is withering away and its lovers are passing away. May he always live in his writings and books.”