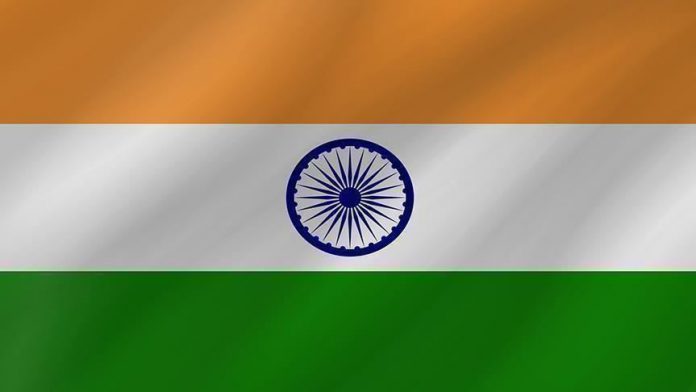 The bill, which would grant citizenship to six minorities from Afghanistan, Pakistan and Bangladesh — all Muslim-majority nations in South Asia — was put to a vote in the Rajya Sabha (upper house) of parliament, where it passed 125-105, with 15 abstentions.

As the bill was already approved by the Lok Sabha, lower house of parliament, now it just needs the president’s signature to become the law.