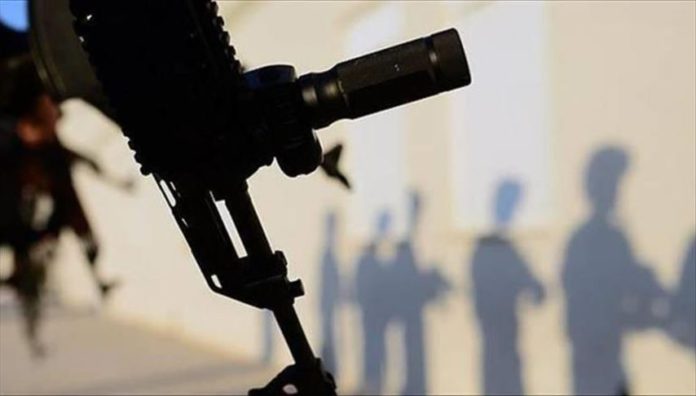 Two staff members of the Indian High Commission in Islamabad who were allegedly abducted by Pakistan’s Inter-Services Intelligence (ISI) agency returned to India on Monday via the Attari-Wagah border.

They were accompanied by three other Indian officials.

India’s Ministry of External Affairs had lodged a strong protest over the alleged abduction and torture of the two officials by summoning the Charge d’ Affaires of the High Commission of Pakistan, Haider Shah.

“Two officials of the Indian High Commission were forcibly abducted by Pakistani agencies on 15 June 2020 and kept in illegal custody for more than 10 hours. They were released only after strong intervention by the High Commission of India in Islamabad and the Ministry of External Affairs in Delhi,” the ministry had said in a statement.

It added that the two officials were subjected to interrogation, torture and physical assault resulting in grievous injuries to them.

Paul Selvadhas and Dwimu Brahma were working as drivers at the Indian High Commission.

“Indian diplomats and staff members of the IHC have the facility of travelling via the Wagah Border as a matter of routine,” she added.