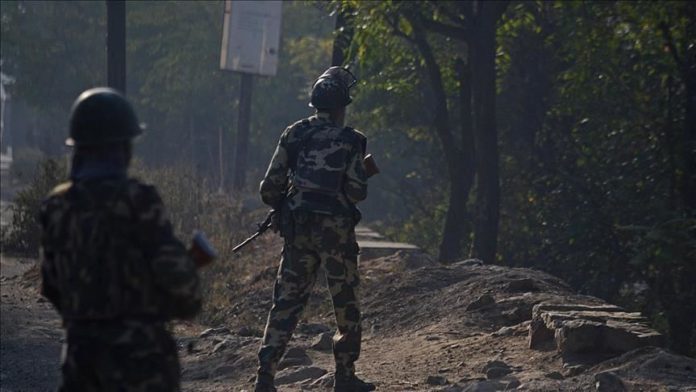 An internal inquiry by India’s army ruled against military staff on Friday in an incident that led to the deaths of three people who were passed off as “unidentified terrorists” in an anti-militancy operation in Indian-administered Jammu and Kashmir.

Indian army spokesman Col. Rajesh Kalia said in a statement that the inquiry identified those killed in the operation as Imtiyaz Ahmad, 21, Abrar Ahmad, 25, and Abrar Khatana, 18. All of them hailed from the Rajouri area of Jammu province.

On Aug. 18, the military claimed that soldiers had killed the three men in Amshipora village of the southern Shopian district.

Kalia said a competent disciplinary authority had ordered for “initiating disciplinary proceedings […] against those found prima-facie answerable” in the incident, during which the soldiers had abused their power and violated rules.

He said that while DNA tests of the dead were pending, police were investigating their involvement in militancy.

On Aug. 11, the families of three missing cousins told the press that the Indian army had killed them in a staged gunfight claiming they were militants.

Muhammad Yusuf, a sheep farmer, had told Anadolu Agency that his son Abrar Ahmad and his two cousins had left home on July 16 for work in Shopian. They had been going to the district for the past few years during the apple harvest.

The families had identified the men from photos of those killed in the July 18 operation, which were circulated on social media.