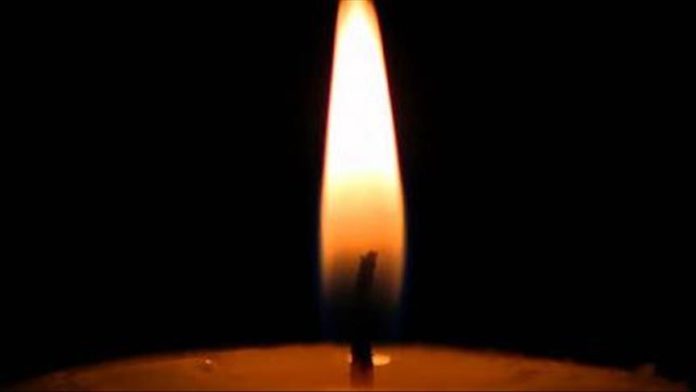 Swamy was arrested in Ranchi, Jharkhand last October under India’s stringent Unlawful Activities (Prevention) Act (UAPA) for his alleged links to Maoists rebels and in connection to caste-based violence in 2018 known as the Bhima Koregaon case. Father Swamy denied the allegations.

Swamy, the oldest person to be charged under the strict law, was then taken to Mumbai where a special court remanded him to judicial custody. Later he was being held in Taloja Jail near Mumbai.

On May 28, the Bombay High Court directed the Maharashtra government to transfer Swamy from Taloja Central Jail to the Holy Family Hospital for treatment after he filed an application seeking bail on medical grounds.

The court has now directed the authorities to conduct his postmortem examination, as he died in custody, and to give it the autopsy report.

In addition to suffering from Parkinson’s disease, while undergoing treatment in hospital Swamy had also tested positive for COVID-19.

Mehbooba Mufti, the former chief minister of Indian-governed Jammu and Kashmir, said on Twitter: “A ruthless & callous government that deprived him of dignity even while he was alive has blood on its hands. Absolutely shocked & appalled. May his soul rest in peace.”