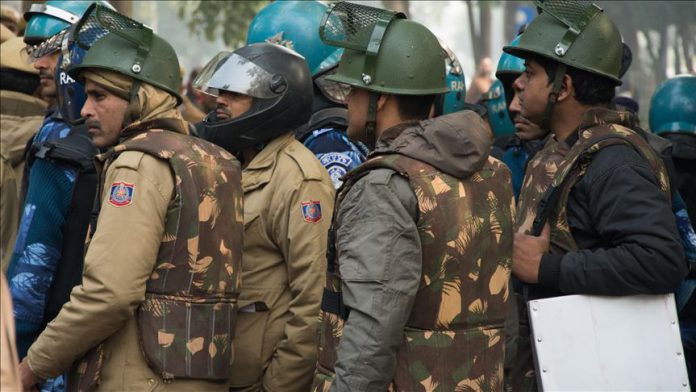 Amid mass protests triggered by a new citizenship law, Indian government on Tuesday gave the green light to update the country’s demographic registry.

June 3, 2020
ANKARA The World Economic Forum announced Wednesday that the 2021 Davos summit in Switzerland will be held under the theme of the Great Reset. The 51st... 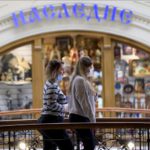 June 3, 2020
MOSCOW Russia reported more recoveries than new coronavirus cases on Wednesday. Over the past 24 hours, 8,536 were tested positive for COVID-19, taking the tally to... 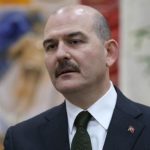 June 3, 2020
ANKARA  Turkish security forces “neutralized” two YPG/PKK terrorists in the country’s east, the interior minister said on Wednesday. “In addition to the three terrorists who were... 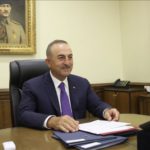 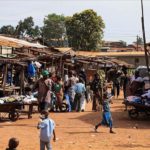 June 3, 2020
ANKARA The US Embassy in Tanzania has warned that the risk of contracting coronavirus in Dar es Salaam, a major city and commercial port, and...