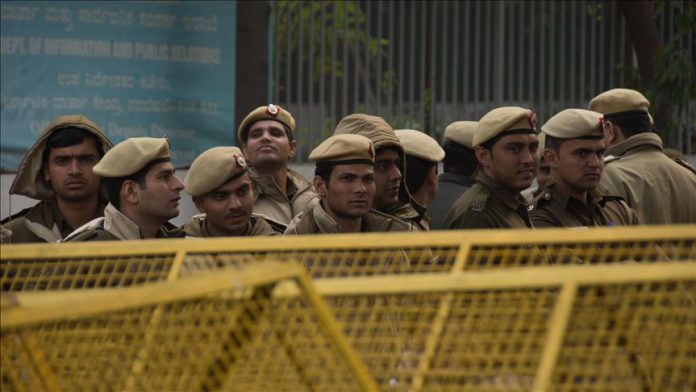 A week after protests against a controversial new citizenship law, claiming 23 lives in India’s largest state Uttar Pradesh, authorities are issuing notices for people to pay for damages.

In the Muslim-majority city of Rampur, 250 kilometers (150 miles) from the capital New Delhi, people are living in fear and apprehension.

The local administration has so far sent recovery notices to 28 people they say were involved in violent protests against the Citizenship Amendment Act (CAA), widely seen as discriminating against Muslims.