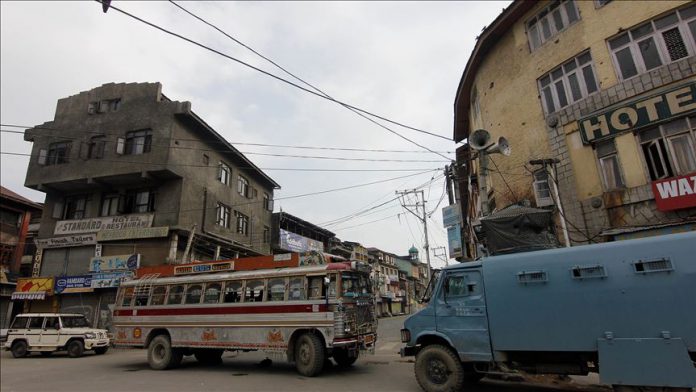 Because of an internet ban, not many Kashmiris are aware of an Indian diplomat’s comments that settlements modelled after Israel could be built to settle Kashmiri Hindus — who had migrated to various parts of India when insurgency erupted in the region in 1990.

A video of a private event held on Saturday in New York is doing the rounds on social media where the Indian Consul General Sandeep Chakravorty can be seen as saying: “It has happened in the Middle East. If the Israeli people can do it, we can also do it.”