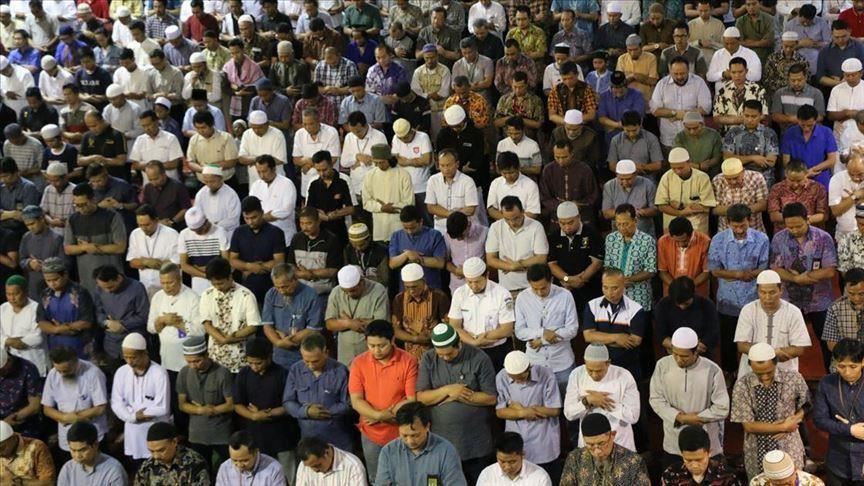 A court in northern India on Friday allowed Mosques to make Islamic call to prayer, known as the azaan, determining that it did not violate lockdown rules.

Ruling that the azaan was an integral part of the Islamic religion, the Allahabad High Court urged authorities against hindering its practice under the pretext of COVID-19 guideline violations.

The azaan is recited by attendants called Muezzins, usually from a minaret adjoining a mosque and often with loudspeakers to ensure it is heard by Muslims in its vicinity.

However, the court only allowed muezzins to call the azaan without using loudspeakers, holding that amplifying devices were not protected under the country’s constitution.

The court was responding to Public Interest Litigations (PIL) and letter petitions challenging an order by the local Ghazipur district administration restricting the azaan during the COVID-19 lockdown.

Muslim clerics welcomed the court’s decision, but may approach a higher court for permission to use loudspeakers.

“The court has said that there will be no ban on the recitation of azaan. We will take further course of action after receiving a copy of the order. However, we welcome the decision of the court,” said Mufti Sharif Ahmed, a Muslim cleric in Ghazipur.

Another cleric in the nearby city of Kanpur, Hafiz Shah Mohammed, said: “The court has accepted the fact that the azaan is an integral part of the Islamic religion and so the district administration should not ban it.”

“The district administration in other places also should not try to ban this Islamic practice because of political reasons,” he added.