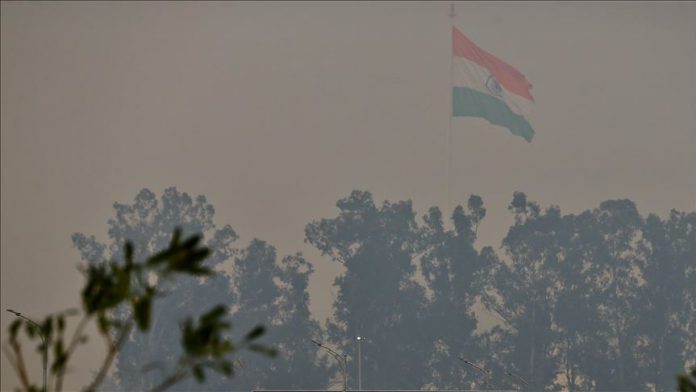 A Bangladeshi youth was allegedly killed by Indian forces near the border district of Lalmonirhat on Friday, a Bangladeshi police officer said on Saturday.

“No one has formally lodged any complaint to us regarding the killing. But, we collected information from our own channels and have been confirmed about the killing of a Bangladeshi youth,” Sumon Kumar Mohonta, a local police station chief, told Anadolu Agency.

The post-mortem of the dead body was carried out in India since the incident took place on the Indian territory, Mohonta added.

“We hope that the dead body will be handed over