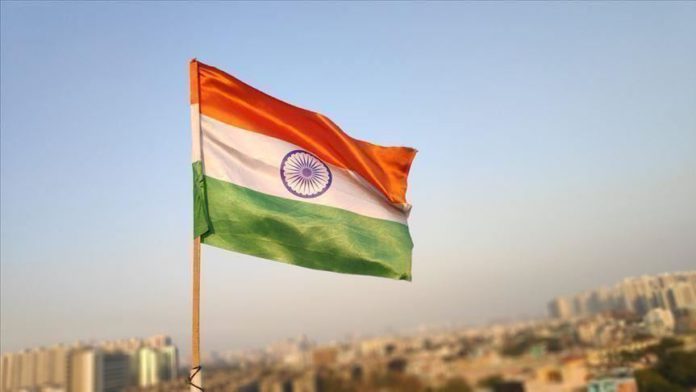 The Indian army said it will return a Chinese soldier caught in the northern Himalayan region of Ladakh on Monday.

The soldier, identified as Corporal Wang Ya Long, was caught in the Demchok sector of the eastern Ladakh region, where both countries have deployed thousands of troops after a deadly clash in June.

The soldier was detained after he strayed across the Line of Actual Control (LAC), a defacto border, between the two countries.

“The PLA [ People’s Liberation Army] soldier has been provided medical assistance including oxygen, food and warm clothes to protect him from the vagaries of extreme altitude and harsh climatic conditions,” read a statement by the Indian army.

It further added that a request has been received from the Chinese army about the missing soldier. The Indian army also confirmed that it will hand over the soldier to Chinese officials after completion of formalities.

Border tensions between the two countries span over seven decades. The latest dispute began on May 5, and since then armies of both countries have been in direct confrontation. Despite several rounds of talks, as well as casualties, the standoff continues.