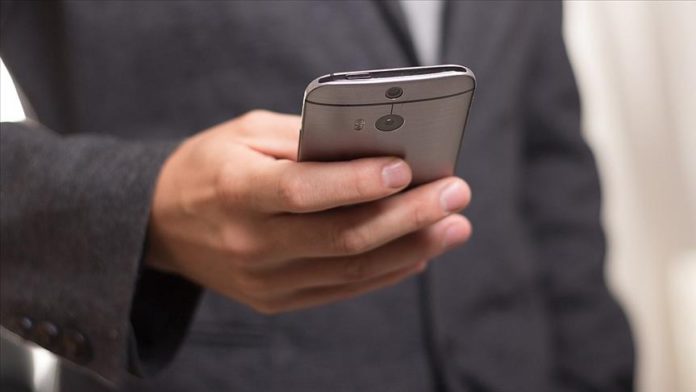 India’s microblogging platform Koo is not competing with Twitter, but the idea behind the app is to allow users to express themselves in local languages, according to its co-founder.

“In India, we have over 50 languages with more than one million speakers. When we studied what’s happening on Twitter, we found that there is less content in these languages,” Mayank Bidawatka told Anadolu Agency.

“To become relevant for this country, India needs the Indianization of microblogging,” he said. “That is what we started out with when we launched in March last year.”

But Koo is not competing with Twitter. Bidawatka said the app started much before a fight erupted between the Indian government and Twitter.

He said he is a “huge user of Twitter.”

There has been tension between the Indian government and Twitter about tweets and accounts linked to ongoing farm protests in the country.

The spat has resulted in Indian ministers and government officials switching to Koo.

Bidawatka said that the platform has been labeled with different political colors but people from different walks are joining the platform.

“There are early adopters of any product,” he said.

Regarding why China has only succeeded in building indigenous alternatives, Mayank said it is difficult to tell the exact reason.

Koo wants 100 million users by the end of 2021 and Bidawatka said it is a public platform and the user is the one who provides information.

“All the data, which is on our platform is put out by people for others to see like my name, I am male, married, born in 1981. You are the one who is disclosing the information. There is a difference between public and private networks,” he said in response to how the platform would address privacy concerns.

“A WhatsApp chat is a private one and nobody can snoop into it. But, a microblogging site is a public platform.”

The Koo app has no plan to run outside India. “No, not now. The plan is to run this in India for now,” he said.