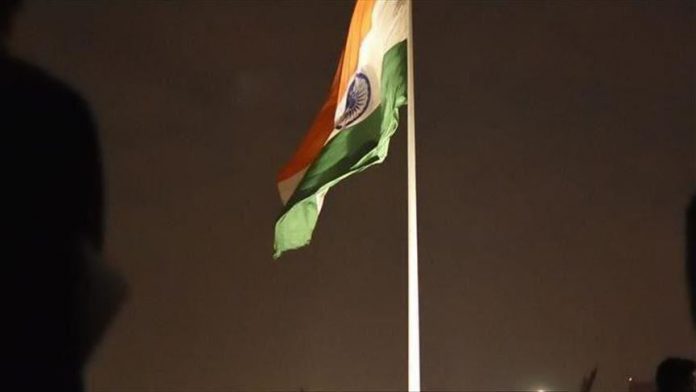 From rape threats to sexist comments and questions about their personal lives, female Indian politicians face daily abuse on social media for voicing opinions and for their presence in the male-dominated world of Indian politics.

“Most of the trollers on social media, assassinate the character of women who voice out their opinion in public spaces or are present in spaces of power,” said Priyanka Chaturvedi of the Shiv Sena Party, formerly national spokeswoman of the Indian National Congress told Anadolu Agency. “These comments and tweets are derogatorily leading to personal attacks. I have received rape threats, stalked