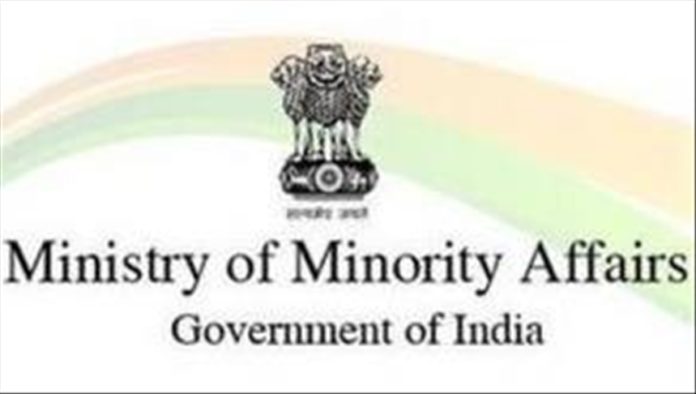 Minority community representatives accuse India of not taking steps to ensure their welfare and security in the wake of a parliamentary committee report that was astonished by the Indian Minority Affairs Ministry’s failure to spend allocated funds.

The Parliamentary Standing Committee on Social Justice and Empowerment, in a report presented last week to the parliament said it is “surprised” to note that the ministry was not able to fully spend its budgetary allocation during the 2020-21 year.

It said the funds were reduced by more than 1,000 crore Indian Rupees ($137 million) at the revised estimate stage “due to the slow pace of expenditure in scholarship component.”

Community representatives contend that the welfare of minority communities is not visible on the ground.

“The present government is not interested in doing something for the minorities. Every year, we see an increase in the budget in each sector. But, here the situation is the opposite and funds are reduced and then the government even didn’t spend those funds. This reveals everything,” said Zafarul Islam Khan, former chairman of the Delhi minorities commission.

He said the minority situation is not good and even organizations that were formed for the welfare of minorities are not actively functioning.

John Dayal, a human rights activist and former secretary general of the All India Christian Council alleged that since India’s ruling Bharatiya Janata Party took control, “they had the welfare of the minorities on its mind.”

“Be they Muslims or Christians, or even Sikhs, the most serious and immediate of their concerns has been one of security – physical security and the security of their religious and educational institutions, their clergy, and their worship practices,” he said.

“Even government data proves that central and state administrations have failed miserably in reassuring their minorities, and protecting them against targeted hate which incites violence.”

Human Rights Watch accused the government earlier this year of adopting laws and policies that “systematically discriminate against Muslims and stigmatize critics of the government.”

Daljit Singh Cheema, spokesman for the Shiromani Akali Dal, a Sikh-centric political party, told Anadolu Agency that there is a general perception that minorities are not getting proper treatment. “They are feeling suffocated … there is no doubt about it,” he said.

Referring to the government’s decision in January, when 600 Sikh pilgrims were not allowed to visit Pakistan because of security and the coronavirus situation, Cheema said the reasons were not convincing and it was an “interference” in religious affairs.

What does the parliamentary report say?

On March 16, the committee tabled the report, “Demands for Grants for the year 2021-22,” related to the Ministry of Minority Affairs.

It said the ministry could spend only 38.5% of funds up to Dec. 31, 2020, and there was a reduction of around Indian Rupee 1,024 crore ($137 million) over the budgetary allocation from the budget estimate to the revised estimate stage during 2020-21.

On being asked about the reduction of funds, the report said the Minority Ministry responded to the budget that was reduced by the Ministry of Finance. It also said it would be able to spend the majority of the remaining nearly 62% of the revised estimated funds within the current financial year.

The committee noted that it was “disturbed” about the misappropriation of funds in the three ministry-run schemes for minorities.

“The Committee are quite disturbed by cases reported about the alleged misappropriation of funds/funds going to fake students under these scholarship schemes for children belonging to underprivileged minorities in six States, which are under investigation/enquiry,” it said.

Committee member Abdul Khaleque, told Anadolu Agency that the government should put more effort into the welfare of minorities.

“Actually the funds should have been increased, but we are seeing a decline. We have made our recommendation to the government as well. But the way funds have seen a decline it points out that the government is not serious for working towards the minorities in the country.”

While Indian Minority Affairs Minister Mukhtar Abbas Naqvi could not be contacted despite repeated attempts by Anadolu Agency, the ministry in September said it is implementing various programs and schemes for the welfare and development of the six minorities. It listed 14 schemes and programs run by the ministry.

Dayal said the government needs to revive all institutions constituted for the welfare of the minority communities.

“Also ensure that scholarships and grants are enhanced to cope with the cost of living and increased fee structures in institutions, and the increased cost of tutorials, on one studies and preparing for competitive examinations,” he said.

“Development and financial aid alone is not sufficient if the environment remains hostile,” he added.

Turkey calls off events to stem spread of coronavirus