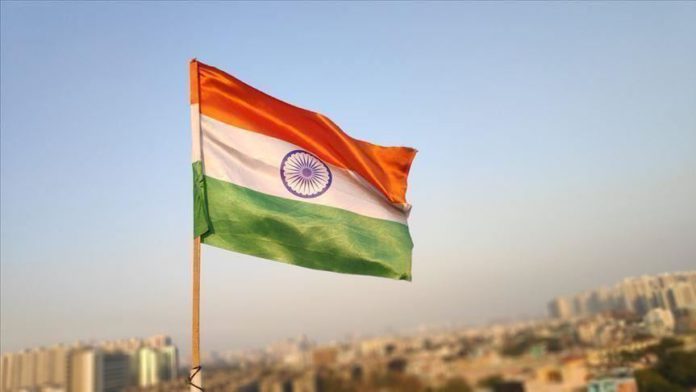 Two people were killed in the Indian city of Bengaluru late Tuesday after police opened fire as clashes broke out over a provocative social media post against Islam’s holy Prophet Muhammad.

Locals said a large number of people took to streets in parts of the city over the post by a man said to be a relative of a local politician. A crowd of people gathered outside the politician’s residence.

Clashes also broke out in the area, according to local broadcaster NDTV, which reported that the protestors set many vehicles on fire and police used tear gas and firing to disperse the crowd. A crowd also marched to DJ Halli police station, setting vehicles outside the station on fire and demanding that the poster be arrested.

Bengaluru Police Commissioner Kamal Pant tweeted early Wednesday that over 100 people have been arrested for arson as well as the poster.

“With regard to incidents at DJ Halli, accused Naveen arrested for posting derogatory post…also total 110 accused arrested for arson, stone pelting and assault on police. Appeal to all to cooperate with police to maintain peace,” he said.

“People had reached the police station, demanding the accused be handed to them. Then they resorted to violence…It all happened over a derogatory post on social media,” he said.

He added that a curfew has been imposed in two police jurisdiction areas.

Soon after the incident, Muslim clerics and politicians stepped in, asking people to refrain from violence.

“There is a youth who is related to a local politician. He has posted that ‘I am not secular’ and then also posted a derogatory post on social media against Prophet Muhammad, which angered people,” Maulana Mohammed Maqsood Imran Rasheedi, a top Muslim cleric in Bengaluru, told Anadolu Agency.

“We have appealed to people to maintain peace and not to resort to any kind of violence,” he added.

“What was written about the Prophet is the working of a sick mind with an intention to create violence. It is highly objectionable, and such statements about any person revered by any community need to be handled in the strictest way possible by the authorities,” he said on Twitter.

In another tweet, he said: “If anybody has written anything objectionable, the law will take its course, and there are so many ways in a democracy to fight for justice. In today’s world of Social Media, provocative words are written by crazy people. Let us condemn it. But Violence is not the answer.”

Myanmar will take back Rohingya from Bangladesh: China