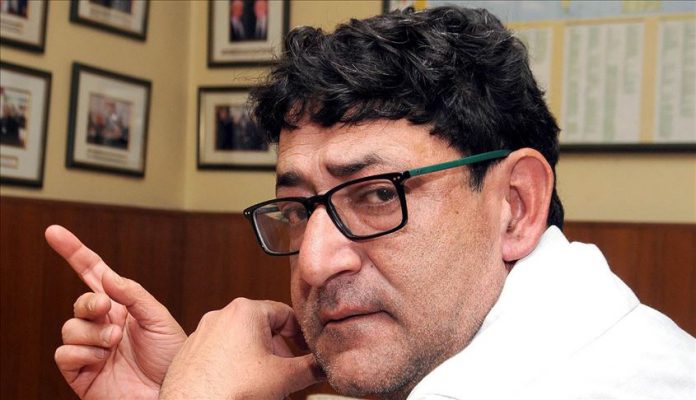 As an undercover journalist, he infiltrated into the ranks of kar sevaks (Hindu volunteers). He unearthed a conspiracy days before a charged fanatic Hindu mob demolished the mosque, on Dec. 6, 1992.

A few days earlier, then Chief Minister of the state of Uttar Pradesh Kalyan Singh had given a written undertaking to the Supreme Court ensuring maintenance of the status quo.

Relying on his promise, the central government led by Prime Minister Narasimha Rao