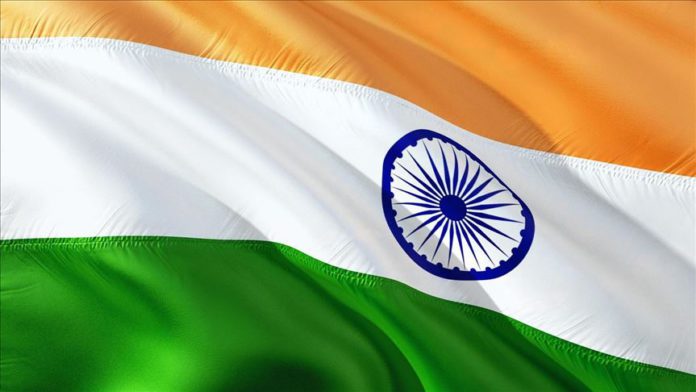 A trust has been set up for the construction of a mosque in the northern Indian city of Ayodhya as part of the settlement of the Babri Mosque case, a local authority announced on Wednesday.

The case pertained to a 16th-century mosque in the state of Uttar Pradesh that was torn down by Hindu hardliners in 1992, who claimed the site was the birthplace of one of their gods, Lord Ram.

A decades-long dispute was settled last November when India’s Supreme Court ruled that a temple can be built at the site.

The court ordered the allotment of land to the Sunni Central Waqf Board to build a new mosque, which was handed over in February this year.

On Wednesday, the board announced the formation of a trust to execute the construction of the mosque.

“In compliance of the judgement and order of the Hon’ble Supreme Court of India in Babri Masjid case, the Government of Uttar Pradesh had allotted 5 acres of land in Village Dhannipur, Ayodhya, and the Board had accepted it in February 2020,” read a statement.

“The Board has created a Trust, named lndo Islamic Cultural Foundation, for building the Mosque and other facilities for the benefit of general public.”

It said the trust “will have a maximum of 15 Trustees, [with] the Uttar Pradesh Sunni Central Waqf Board being its founder Trustee.”

The announcement comes days before the groundbreaking ceremony of the Hindu temple scheduled for August 5.

“Other than the mosque, there are plans to build several other things on the plot,” Syed Mohammad Shoeb, the board’s chief executive officer, told Anadolu Agency, adding that the trustees will take a final decision on the matter.