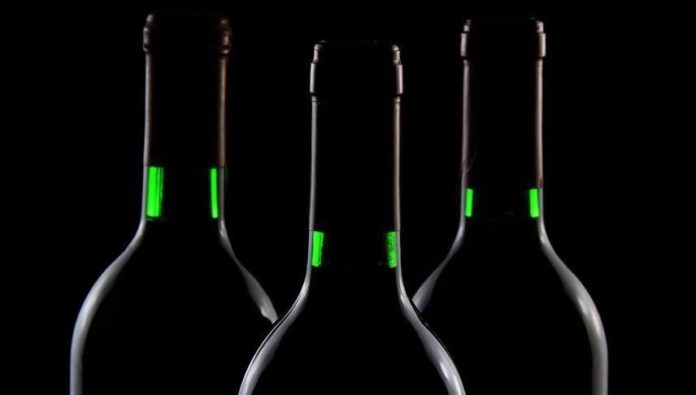 The death toll from the toxic liquor tragedy in India’s northern Punjab state rose to 108, according to officials.

According to a statement issued by the Punjab government late Monday, so far the counterfeit liquor has claimed lives in three districts, specifically 82 in Tarn Taran, 13 each in Amritsar and Batala.

Following the deaths, the local police have launched a massive crackdown and 37 people have been arrested so far.

“The Punjab Police on Monday apprehended 12 more persons, including two businessmen, and have launched a manhunt for a Ludhiana-based paint business owner who had initially supplied the three drums of spurious liquor that had triggered the wave of deaths,” said the official release.

“With the latest arrests, the total number of arrests in the case has gone up to 37, including five kingpins of the illicit liquor mafia that spanned several districts of the state.”

Officials in Punjab said they suspect “Denatured Spirit” — used in the paint and hardware industry — was used in the seized material. Punjab Chief Minister Amarinder Singh has ordered an enquiry into the incident.