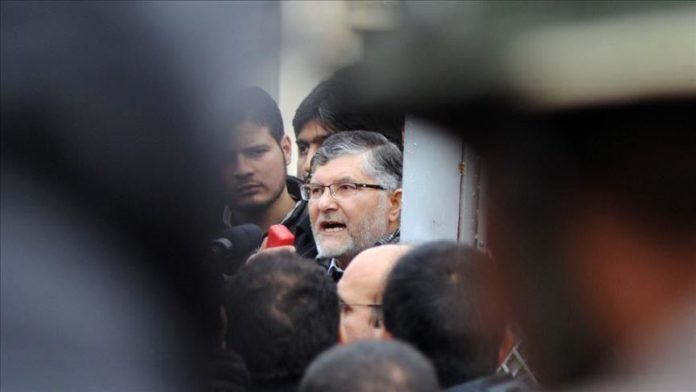 The Indian government on Wednesday agreed to release a top Kashmiri lawyer, Mian Abdul Qayoom, who has been detained since August last year.

He was detained under the Public Safety Act under which a person can be detained without a formal charge and without trial. Detention under the law, which has been described by Amnesty International in 2016 as a draconian law, can be for up to two years.

Two days ago, the government told the country’s top court that Qayoom’s detention will not be extended after Aug. 6.

At Wednesday’s hearing, the government agreed to release the lawyer.

“Yes, Government of India has agreed to release him. He will be released tomorrow [from jail],” Senior Supreme Court advocate Dushyant Dave representing the lawyer told Anadolu Agency.

Qayoom, 73, who is president of the Jammu and Kashmir High Court Bar Association, was arrested last summer in a massive crackdown in which thousands of people were reportedly detained in the run-up to stripping Jammu and Kashmir of statehood and semi-autonomous status on Aug. 5.

In late January, his family and friends said Qayoom had “suffered heart attack” which prompted demand for his early release.

Qayoom was detained in a jail in India’s Uttar Pradesh province from where he was transferred to Tihar jail in New Delhi following the deterioration in his health.

According to several human rights organizations, thousands of people have reportedly been killed in the conflict since 1989.

Over 200 environmental activists killed in 2019: Report