TurkishPress
Home News India to pull out 10,000 troops from Jammu and Kashmir 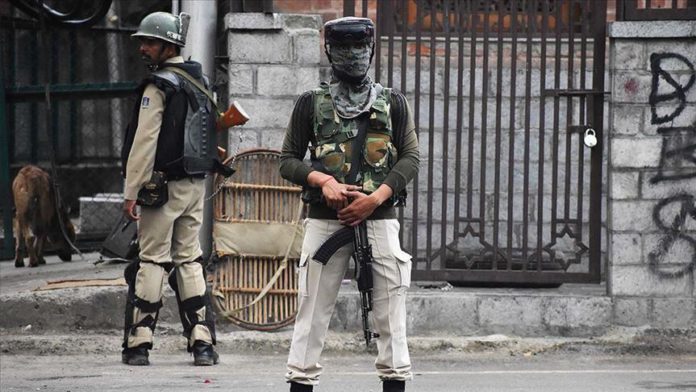 At least 10,000 Indian paramilitary soldiers are set to move out of Indian-administered Jammu and Kashmir, officials said on Wednesday.

According to a report by the Press Trust of India (PTI), the decision was taken by India’s Home Affairs Ministry after reviewing “the deployment of the Central Armed Police Forces (CAPFs) in the region.”

Quoting an unnamed official, the report said 100 CAPF companies have been ordered to “immediately” withdraw from Jammu and Kashmir, which has witnessed a massive surge in security presence since New Delhi took away the region’s special status last August.

An official from the regional administration confirmed the development to Anadolu Agency, saying the decision was “in consonance with an overall view on the improved situation in Jammu and Kashmir right now.”

“By this week, the companies will be withdrawn to their base location in the other parts of the country,” he said.

Earlier in May, India withdrew 10 companies of security forces from the region.

New Delhi rushed thousands of troops to Indian-administered Jammu and Kashmir last year, fearing a backlash as it revoked the disputed region’s limited autonomy and downgraded it to a federal territory.

The move was backed with a total communication blackout, with internet connection severed for almost six months.

Limited internet service was resumed in late January this year, while high speed internet remains blocked to this day, except in two districts Ganderbal and Udhampur.