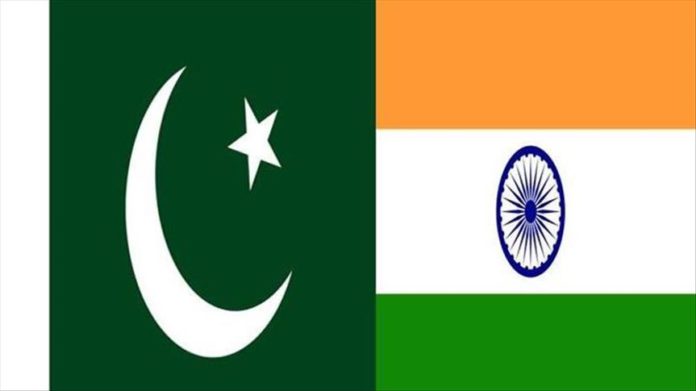 The Indian government on Tuesday said they have decided to reduce by half staff at the Pakistan High Commission in New Delhi.

“The Government of India has taken the decision to reduce the staff strength in the Pakistan High Commission in New Delhi by 50%. It would reciprocally reduce its own presence in Islamabad to the same proportion. This decision, which is to be implemented in seven days, was conveyed to the Pakistani Charge d’Affaires,” said a statement issued by the Ministry of External Affairs.

Pakistan’s Charge d’ Affaires Haider Shah was summoned on Tuesday to the Ministry of External Affairs a week after two Indian embassy staff were briefly detained in Islamabad following an alleged hit-and-run incident.

“The recent abduction at gunpoint of two Indian officials and their severe ill treatment underlines the extent to which Pakistan has gone in that direction. These officials who have returned to India on 22 June 2020 have provided graphic details of the barbaric treatment that they experienced at the hands of Pakistani agencies,” the statement added.

The government said that the “behavior of Pakistan and its officials is not in conformity with the Vienna Convention and bilateral agreements on the treatment of diplomatic and consular officials”. “On the contrary, it is an intrinsic element of a larger policy of supporting cross-border violence and terrorism,” the release said.

The two nuclear-armed neighbors have been arch rivals since their independence from Britain in 1947.