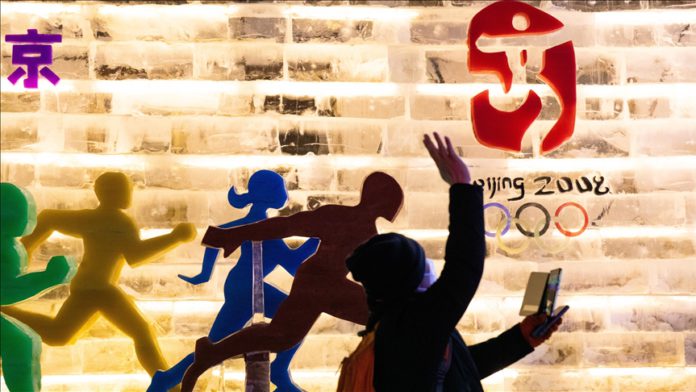 India announced on Thursday that its envoy in Beijing will not attend the opening and closing ceremonies of the 2022 Winter Olympics in Beijing.

“It is indeed regrettable that the Chinese side has chosen to politicize an event like the Olympics. I wish to inform that the Charge d’Affaires of the Embassy of India in Beijing will not be attending the opening or the closing ceremony of the Beijing 2022 Winter Olympics,” said Arindam Bagchi, spokesperson for the Ministry of External Affairs (MEA).

The decision by the Indian government comes after a People’s Liberation Army (PLA) soldier involved in the Galwan Valley clash with the Indian army in June 2020 was made a torchbearer at the Olympics.

Meanwhile, India’s national broadcaster Prasar Bharati has also decided not to broadcast the opening or closing ceremonies of the Beijing Olympics live.

The Olympics torch relay is being held from Feb. 2 to 4 before the official commencement of the games on Feb. 4.

The two countries were face-to-face along the Line of Actual Control – the de facto border between China and India in disputed Jammu and Kashmir.

At least 20 Indian and four Chinese soldiers were killed in a clash in June 2020. Tensions eased due to several rounds of talks, and the two sides stepped back. But points of friction remained and full disengagement is yet to be reached.

Some Western nations, including the US, UK and Canada, have boycotted attending the ceremonies because of their concerns about China’s human rights record.

Royals, including Thailand’s Princess Maha Chakri​​​​​​​ Sirindhorn and Prince Albert II of Monaco, are also among the attendees.

Turkey: Good Party not against sending troops to Libya