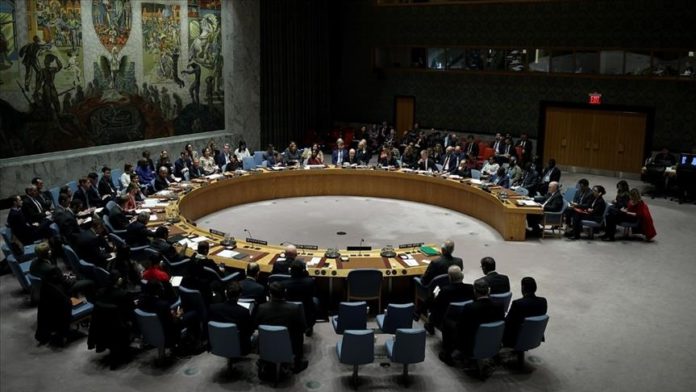 India on Sunday assumed the presidency of the UN Security Council (UNSC) for the month of August, taking over from France.

“India has just assumed the presidency of the UN Security Council on Aug. 1. India and France enjoy historical and close relations. I thank France for all the support they’ve given us during our stint in the Security Council,” T S Tirumurti, India’s ambassador to the UN, said in a video message.

“The Security Council will have on its agenda several important meetings, including on Syria, Iraq, Somalia, Yemen, and the Middle East. The council will also be adopting important resolutions on Somalia, Mali, and the UN Interim Force in Lebanon,” he added.

According to officials, India will organize three high-level meetings focusing on priority areas such as maritime security, peacekeeping, and counterterrorism initiatives.

“A first in the making… With India as President of @UN Security Council in August, an Indian Prime Minister may perhaps preside, albeit virtually, a Council meeting for 1st time on 9 August 2021,” he said on Twitter.

India began its 8th term as a non-permanent member of the UNSC on Jan. 1 this year, which will run for two years.

Eurozone manufacturing PMI up to 39.4 in May