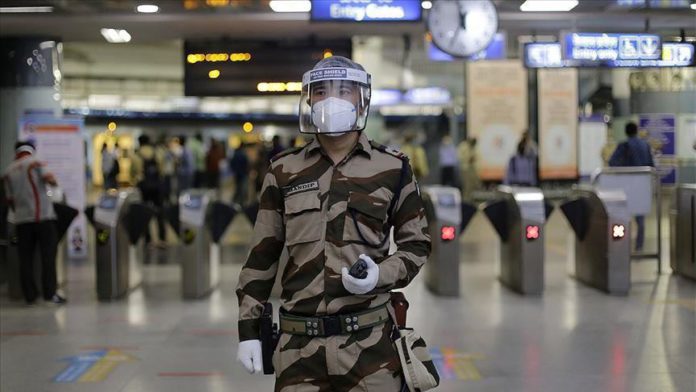 India on Tuesday recorded its highest novel coronavirus-related fatalities in a day, taking the death toll to 72,775.

The highest daily count of 1,133 was registered a day after India took over Brazil in number of COVID-19 infections, becoming the second most virus-hit country in the world.

As of Tuesday morning, the Health Ministry figures show that over 75,000 new cases were reported in the county — lower than than the figure of 90,000 infections recorded daily the in the past two days.

The total infections has hit 4.28 million so far.

While India continues to see a massive rise in new cases, the government has maintained that it conducts high number of tests.

“Aggressive and widespread testing has played an important role in India’s fight against the COVID pandemic.

“India has registered another peak — the cumulative tests have surpassed 5 crore [50 million] today,” a Health Ministry statement said on Tuesday.

The main opposition Indian National Congress party has been criticizing the government’s handling of the COVID-19 situation in the country.

“Highest no. [number] of fresh cases in 24 hrs reported by any country. Second most affected country in the world. Epicentre of the pandemic. This what [Prime Minister] Shri Narendra Modi has achieved,” the party tweeted on Sunday.

Experts in the country say that by the end of September, India may even surpass the US — the worst-affected country worldwide.