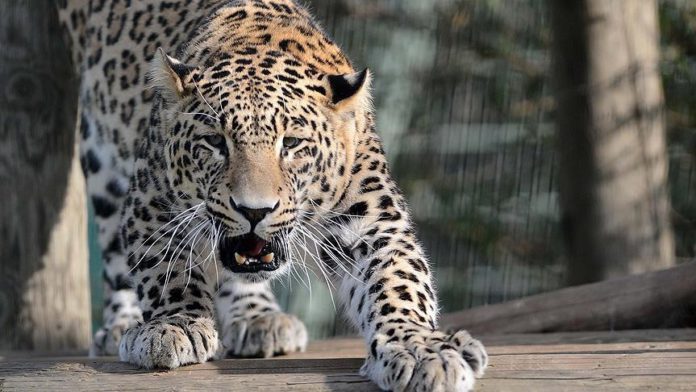 India on Monday announced a 60% rise in the population of leopards in the country.

Releasing the “Status of Leopards report 2018” in New Delhi, the Indian government said that the country has 12,852 leopards as compared to the previous estimate of 7,910 conducted in 2014.

Madhya Pradesh led the 2018 pack at 3,421, followed by Karnataka 1,783 and Maharashtra 1,690, according to a statement released by the Ministry of Environment, Forest and Climate Change.

Leopards are among the carnivores that are most adaptable and are known to live very close to human habitats.

India’s Environment Minister Prakash Javadekar tweeted after the report’s release: “Happy to announce that India now has 12,852 leopards. More than 60% increase in population has been recorded over the previous estimate which was conducted in 2014.”

The increase in tigers, lions, and leopards’ population over the last few years is a testimony to fledgling wildlife and biodiversity, he said.

“Tiger is not only a conservation icon but also acts as an umbrella species for the majority of eco-regions in the Indian subcontinent,” the report noted.

In 2019, India’s wild tiger population had also shown a record growth of 33%.