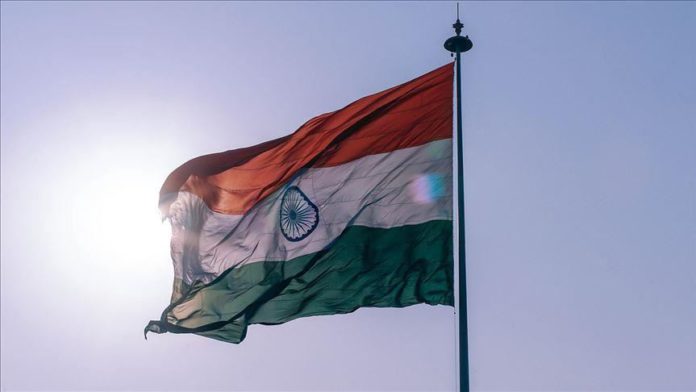 India said Thursday it is in talks with China to resolve the five-week-long border stand-off in the Himalayan region of Ladakh.

“It was agreed during the June 6 meeting that an early resolution of the situation will be in keeping with the guidance of our leaders,” said Anurag Srivastava, spokesman for India’s Ministry of External Affairs.

“Both sides are maintaining engagements to peacefully resolve the situation at the earliest to ensure peace and tranquillity in the border areas,” he added.

Local media reported that army delegations of the nuclear-armed countries met for the fourth time on Wednesday in efforts to resolve the issue peacefully.

“Through diplomatic and military channels, China and India have recently had effective communication and reached agreement on properly handling the situation in the west section of the China-India boundary,” she said, state media reported.

The border skirmishes, which started on May 5, have led to the camping of soldiers on both sides of the Line of Actual Control.

In 2017, both the armies were locked in a 73-day long stand-off in the disputed Doklam plateau near Sikkim, regarding the building of a road by the Chinese. About 270 Indian troops armed with weapons and two bulldozers crossed the Sikkim border into Doklam to stop the Chinese troops from constructing the road.