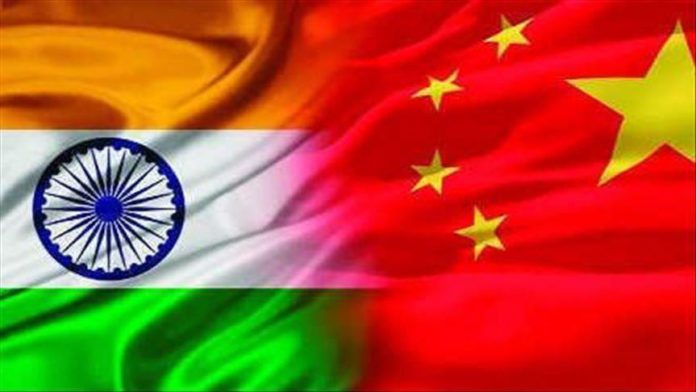 India said China has reaffirmed that both sides should sincerely de-escalate and disengage at the border after top-level meetings were held between the two countries.

According to a statement from the Indian Ministry of External Affairs, the 15th bilateral meeting between the army top brass was held Wednesday via video-conferencing.

“The two delegations agreed that implementation of this understanding expeditiously, in accordance with the bilateral agreements and protocols, would help ensure peace and tranquillity in border areas and the development of the broader relationship between the two countries,” said the statement.

“The Indian side conveyed its concerns on the recent developments in Eastern Ladakh, including on the violent face-off in Galwan Valley area on 15th June that had resulted in casualties. In this regard, it was emphasized that both sides should strictly respect and observe the line of actual control,” added the statement.

Border skirmishes between China and India began on May 5.

Thousands of soldiers on both sides have been camping along the un-demarcated Himalayan border.