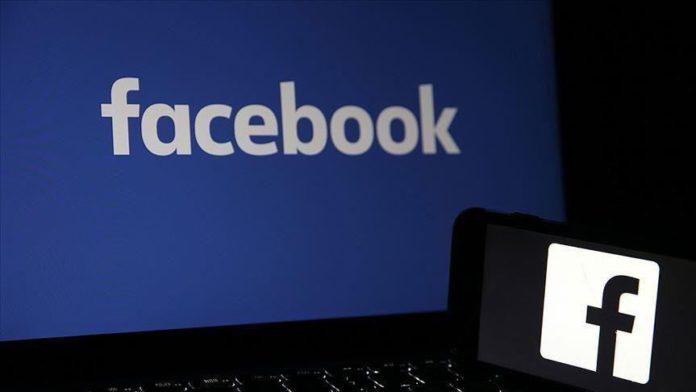 A massive political controversy erupted in India over Facebook’s reported tolerance to the hate speech posts shared by the country’s ruling circles.

“Did the BJP manipulate Facebook India into contributing towards the rising hate in our country, or did Facebook India willingly participate?” the main opposition party Indian National Congress said on Monday.

The controversy erupted after a report by the US-based newspaper the Wall Street Journal said on Friday that Ankhi Das, Facebook’s top public policy executive in India, “opposed applying hate-speech rules” to at least four individuals and groups linked with the ruling party, despite they were “flagged internally for promoting or participating in violence.”

The ruling party leaders, however, rejected the accusations.

“These are mere allegations and completely baseless. There is nothing true in it. Facebook is an independent company. How can we have an arrangement with him? There are no merits in the allegations,” BJP spokesperson Syed Zafar Islam told Anadolu Agency.

Top BJP leader and also senior minister of Prime Minister Narendra Modi’s government, Ravi Shankar Prasad said: “Losers who cannot influence people even in their own party keep cribbing that the entire world is controlled by BJP & RSS. You were caught red-handed in alliance with Cambridge Analytica & Facebook to weaponise data before the elections & now have the gall to question us,” he tweeted.

Under fire for their actions in the country, Facebook said it “prohibit hate speech and content.” A senior executive of Facebook India Ankhi Das also filed a police complaint in New Delhi, alleging that she received threats online.

“We prohibit hate speech and content that incites violence and we enforce these policies globally without regard to anyone’s political position or party affiliation. While we know there is more to do, we’re making progress on enforcement and conduct regular audits of our process to ensure fairness and accuracy,” a Facebook spokesperson said.

Senior Congress leader Shashi Tharoor, who heads the Parliamentary Standing Committee on Information Technology, told an Indian daily that the panel would like to hear from Facebook.

“I will certainly look into the issue and the committee will seek the views of Facebook,” committee chairman Tharoor told Indian daily The Indian Express.

In the capital New Delhi, a senior leader of Aam Admi Party (AAP), the party which is ruling the capital, said that Delhi Legislative Assembly’s Committee on Peace and Harmony has received “complaints against officials of Facebook for their alleged deliberate & intentional inaction to contain hateful content in India with respect to scathing revelations made by a report in The Wall Street Journal.”

“In view thereof it compels the committee to take immediate notice and get to the root of this issue with a view to painstakingly discern if there is any role or complicity of Facebook Officials in Delhi Riots,” the committee headed by AAP legislator Raghav Chadha said in a series of tweets.

The news report which mentions the Facebook has more users in India then in any other country said Das, citing business compulsions, opposed applying hate speech rules to four individuals linked to PM Modi’s party.

“Ms Das whose job also includes lobbying India’s government on Facebook’s behalf, told staff members that punishing violations by politicians from Mr Modi’s party would damage the company’s business prospects in the country, Facebook’s biggest global market by number of users,” WSJ reported, while quoting the current and former employees in the report widely shared on social media in India.

At least 220 killed this year in attacks in Nigerian state