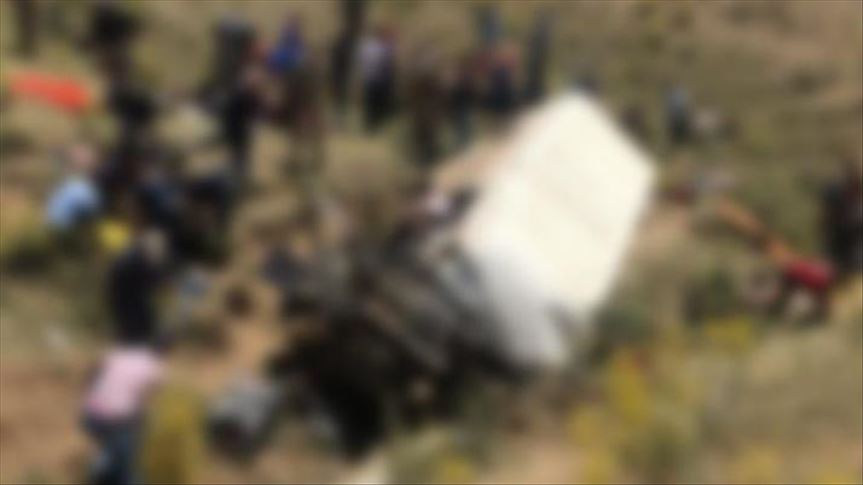 Fourteen people, including six children, were killed in the northern Indian state of Uttar Pradesh after the vehicle they were travelling in collided with a truck, said an official on Friday.

The accident in Pratapgarh, around 170 kilometers (105 miles) from state capital Lucknow, occurred when the SUV they were travelling in rammed into a truck on the Prayagrap-Lucknow highway late Thursday.

District police chief Anurag Arya told Anadolu Agency: “The victims were returning after attending a wedding in a nearby village.”

“The SUV rammed into the truck from behind which was parked at the side on the highway,” he added. The children who died were all aged between 7 and 15.

Uttar Pradesh Chief Minister Yogi Adityanath, while expressing grief over the incident, asked the officials to provide all possible help to the victims.

A compensation of 200,000 Indian rupees ($2,700) has been announced for the family of the victims, said a statement from the chief minister’s office.