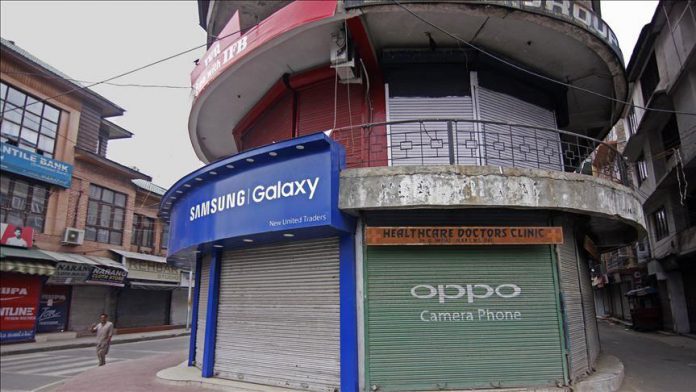 After five months of its suspension, internet services in all government-run hospitals and mobile messaging service to all phones will be restored in Indian-administered Kashmir from midnight.

The government spokesman Rohit Kansal told a press conference in Jammu, winter capital of Indian-administered Kashmir, that internet will be restored to limited facilities that included all government-run hospitals.

“Restoration of post-paid SMS [Short Messaging] service and internet to hospitals is part of government’s ongoing efforts to normalize the situation,” Kansal said.