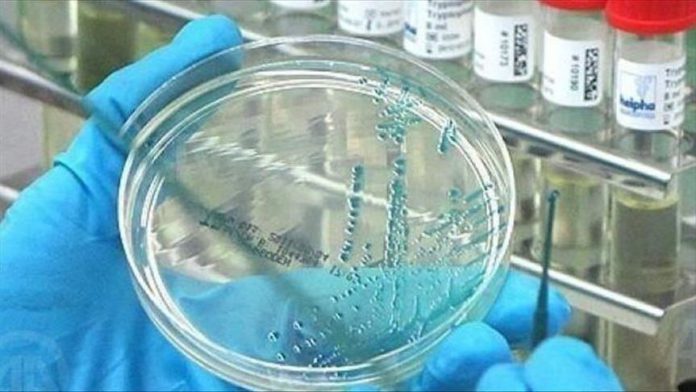 An Indian university has claimed to develop a saliva-based testing kit to detect COVID-19 within an hour, as the country reported over 61,000 new infections on Tuesday.

“This technology could be a game-changer in the fight against the global pandemic,” said Najma Akhtar, vice chancellor at the Jamia Millia Islamia university, in a statement late Monday.

The technology is named MI-SEHAT (Mobile Integrated Sensitive Estimation and Highspecificity Application for Testing), and can be used as point of care device (location where a diagnostic test is carried out such as hospital, ambulance or at home) for the novel virus.

Saliva-based testing, however, is still not allowed in India. The team has submitted a patent request for the new technology at Intellectual Property India office.

On the contrary, FELUDA, the world’s first paper-based test strip for COVID-19, has been approved for commercial launch by the Drugs Controller General of India, India’s drug authority.

It is like a pregnancy strip test, which changes color on detecting a virus, and can give result in 45 minutes.

Named after a popular Indian fictional detective, it has been manufactured by Tata Group, a multinational conglomerate based in the financial capital Mumbai.

The development came as India confirmed 61,267 new cases of the novel virus, and 884 more deaths. Compared to last month, it appears there has been a slowdown in case numbers.

The caseload in the country, the world’s second-highest, now stands at 6.7 million, while the death toll has hit 103,569.

Meanwhile, data released by the western state of Maharashtra shows people between age 31 and 40 are more prone to contracting COVID-19.

The percentage of infection in this age group increased further after restrictions were eased by the government, figures show.

According to the Indian Council of Medical Research, the South Asian nation has tested more than 81 million samples until Oct. 5.