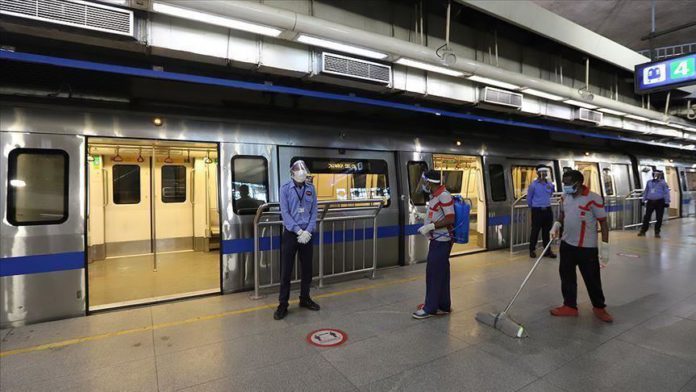 India’s coronavirus count on Saturday crossed the 8.1 million mark after it registered 48,268 new cases over the past day, official figures revealed.

At least 551 new deaths were also reported over the last 24 hours, bringing the total death toll in the country to 121,641.

The total number of active cases in the country now stands at 582,649. As per the Health Ministry on Friday, for the first time in 85 days, the active caseload went below 600,000.

The country has been reporting a decline in the number of cases after reaching a peak of over 90,000 cases a day in September, but experts have warned of a spike during the festival season which runs till mid-November

The western state of Maharashtra, the southern state of Kerala, and the Indian capital, Delhi, are among the worst-hit. For a third consecutive day, Delhi recorded over 5,000 cases, 5,891 on Friday.

India is the world’s second-worst affected country after the United States, which has over 9 million infections.