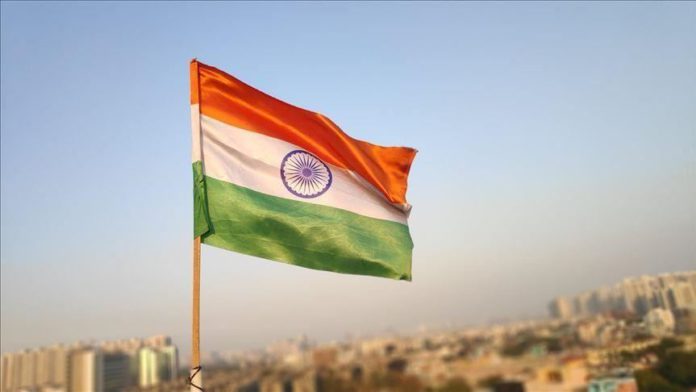 India on Thursday rejected a US government report that voiced concerns over alleged attacks and discrimination against religious minorities in the country.

“Our principled position remains that we see no locus standi for a foreign entity to pronounce on the state of our citizens’ constitutionally protected rights,” said Anurag Srivastava, spokesman for the Ministry of External Affairs.

The 2019 International Religious Freedom Report that documented major instances of violation of religious freedom across the world was released on Wednesday by Secretary of State Mike Pompeo.

“We have a robust public discourse in India and constitutionally mandated institutions that guarantee protection of religious freedom and rule of law.”

“The national government allowed violence against minorities and their houses of worship to continue with impunity, and also engaged in and tolerated hate speech and incitement to violence,” the report added.

The report also spoke about scrapping of special status of Jammu and Kashmir state and the Citizenship Amendment Act — a fast track to citizenship for non-Muslims from Afghanistan, Bangladesh and Pakistan.