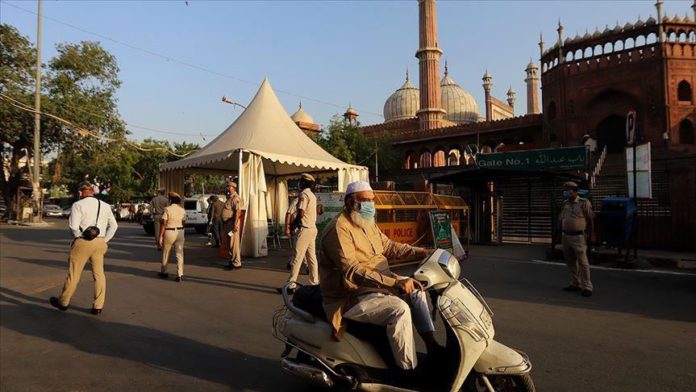 At least two people in the Ministry of External Affairs have tested positive for coronavirus. While one of them works in the Central Europe division, the other works in the Legal and Treaties division. Other officials, who were in contact, are now being tested and have been advised self-quarantine.

The western state of Maharashtra continued to record the highest number of cases in India.

Prime Minister Narendra Modi had first announced the nationwide lockdown on March 24 for three weeks. It was then extended till May 3, and again until May 17.

Globally, the pandemic has claimed nearly 365,200 lives in 188 countries and regions since originating in China last December. The US and Europe are currently the world’s worst-hit regions.

More than 5.94 million cases have been reported worldwide, while over 2.5 million people have recovered so far, according to figures compiled by the US’ Johns Hopkins University.