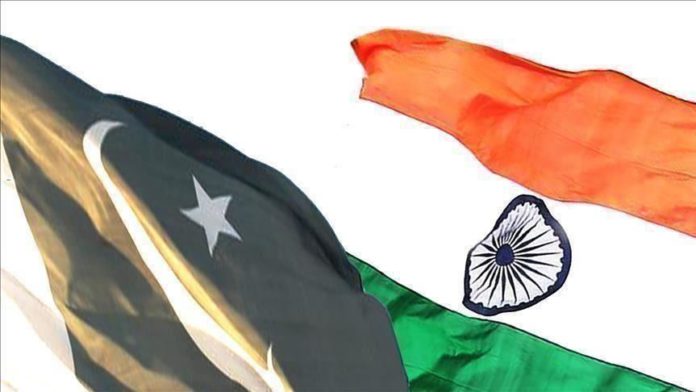 India and Pakistan on Monday summoned each other’s senior diplomats over a recent ruling by the Pakistani Supreme Court on the status of the Pakistani-administered northern region in Kashmir of Gilgit-Baltistan.

The Indian Foreign Ministry lodged an official protest with a senior Pakistani diplomat, conveying that the Union Territories of Jammu and Kashmir and of Ladakh, including the areas of Gilgit and Baltistan, were integral parts of India by virtue of their legal and irrevocable accession.

“The Government of Pakistan or its judiciary has no locus standi on territories illegally and forcibly occupied by it. India completely rejects such actions and continued attempts to bring material changes in Pakistan occupied areas of the Indian territory of Jammu & Kashmir. Instead, Pakistan should immediately vacate all areas under its illegal occupation,” said the Ministry of External Affairs in a statement.

Islamabad emphasized that India’s position on Gilgit-Baltistan could not obscure alleged atrocities by New Delhi against Kashmiris in Indian-administered Jammu and Kashmir.

Pakistan also asked India to lift restrictions and a communications blackout in Kashmir, as well as to release all Kashmiri leaders and youth detained since August 2019.

On Thursday, Pakistan’s top court granted permission to the central government to set up an interim government and conduct the next elections in the northern Gilgit-Baltistan region as the incumbent provincial government’s five year term will come to an end on June 24.

Gilgit-Baltistan, which constitutes the northern portion of the larger Kashmir region, is administered by Pakistan and disputed by India since 1947.