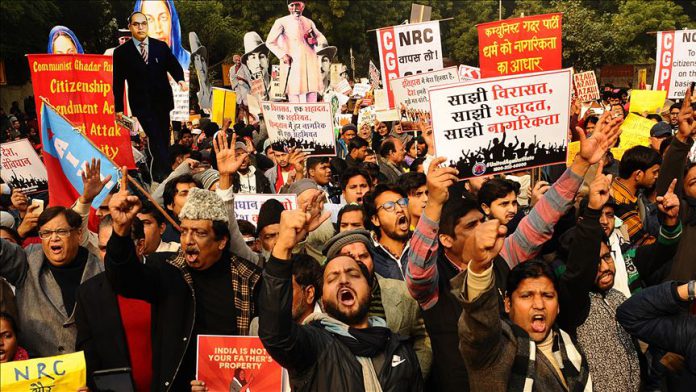 Fear and despair loom large in the Bijnor district in western Uttar Pradesh (UP) province, some 150 kilometers (93 miles) from national capital New Delhi, even more than a week after two men were killed and 131 arrested by police.

The violence had erupted in the district against the new citizenship law, seen discriminatory against Muslims.

The district located to the east of River Ganges and in the foothills of Himalayas houses 43.94% Muslim population, according to the census conducted in 2011.

Anas, 21, and Mohammed Suleiman, 20, were allegedly shot at by the police in Nehtaur,