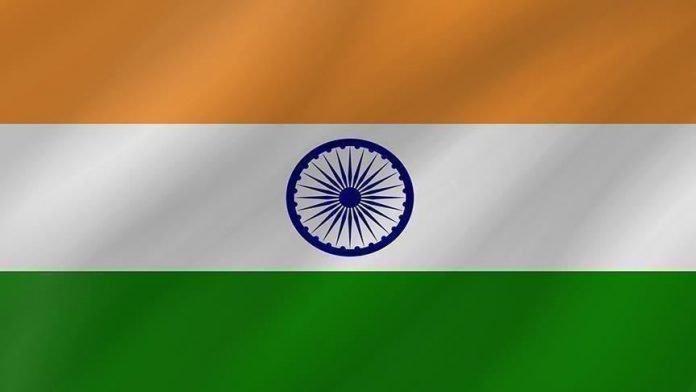 The Social Democratic Party of India (SDPI) staged a protest Thursday in New Delhi against the Indian cabinet’s passage of a controversial bill that excludes Muslims from being accepted as refugees and denies them citizenship.

Under the Citizenship Amendment Bill (CAB) approved Wednesday, citizenship would be granted to Hindus, Buddhists, Sikhs, Jains, Parsis and others who have fled from religious persecution in mainly Pakistan, Bangladesh and Afghanistan provided they can prove who they are and show evidence that they have resided in India for six years. But Muslims in the same position would be deported or jailed.

'Initiatives excluding Turkey in E.Med have no chance'