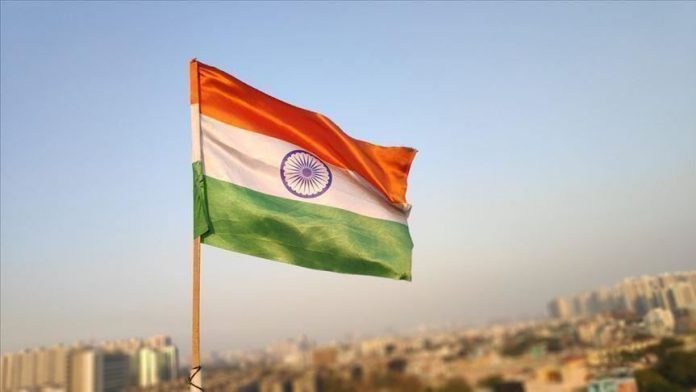 “According to an official notification, the act comes into effect with its publication in the official gazette on Thursday.

“According to the act, members of Hindu, Sikh, Buddhist, Jain, Parsi and Christian communities who have come from Pakistan, Bangladesh and Afghanistan till Dec. 31, 2014 and facing religious persecution there will not be treated as illegal immigrants but given Indian citizenship,” local news broadcaster News18 said.

India’s parliament Wednesday passed a bill that would grant