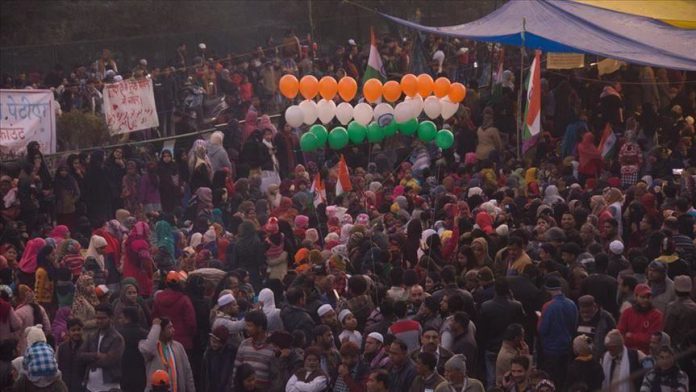 The protests against India’s new citizenship law has become an important plank for political parties ahead of provincial assembly elections in the national capital city of Delhi. The elections to choose 70 members of Delhi legislative assembly are scheduled on Feb. 8.

Since Dec. 15, last year when the Indian parliament adopted the Citizenship Amendment Act (CAA) a South Delhi locality of Shaheen Bagh has become a focal point for protesters, drawing parallels with Egypt’s iconic Tahrir Square, the site of anti-government demonstrations over the decades.

The law granting citizenship to non-Muslims migrating from Pakistan, Bangladesh, and