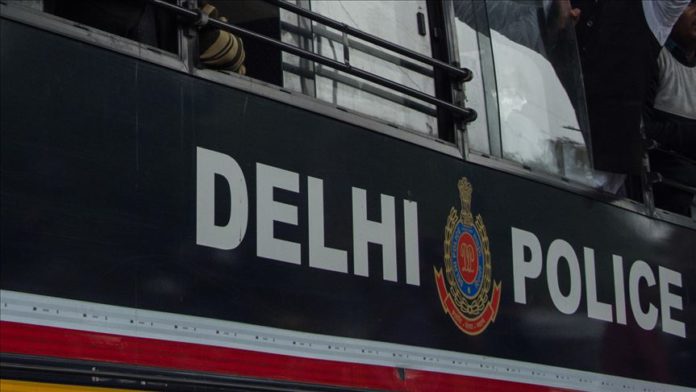 Zafarul Islam Khan was booked for alleged sedition by Delhi police on April 30 for thanking the Kuwaiti government for speaking in favor of Indian Muslims.

The police registered a case of sedition, charging Khan for subversion of the constitution and incitement of discontent.

People as well as local politicians gathered outside Khan’s house and made unsuccessful attempts to reach him. According to sources, the police asked him to deposit his mobile phone and laptop for investigation and wanted to conduct further questioning at police facilities.

However, Khan’s lawyer, Vrinda Grover, said this would violate the rights of her client, as the country’s laws prohibited law enforcement from compelling the “attendance of a person above 65 years of age at any place other than their residence for the purpose of investigation and interrogation.”

In a statement, Grover said: “Dr. Zafarul-Islam Khan is a senior citizen who is 72 years old and he suffers from old age-related physical illnesses that make him extremely vulnerable to the COVID-19 coronavirus.”

“[Police] are required as per law to question/interrogate Dr Zafarul Islam Khan only at his residence and you cannot compel him to go to any police station,” Grover added, asserting that bringing Khan to a police station would amount to “illegal police action.”

Khan told Anadolu Agency that “the charges of sedition against me are baseless and will not stand in any court of law. This is sheer misuse of authority by the rulers of the day, but these will be thrown out in courts. Some top legal experts in the country have told me that the police claim against me will fall flat in the court.”

Legal action was filed at the Delhi High Court on Tuesday, seeking to remove Khan from the post of chairman Delhi Minorities Commission. Many prominent figures have issued a public statement expressing support for Khan.

Last week, Khan had expressed his thanks to Kuwait for “standing with the Indian Muslims,” adding that Indian Muslims enjoyed “huge goodwill in the eyes of the Arab and Muslim world for their services over centuries to Islamic causes, excellence in Islamic and Arabic scholarship, cultural and civilisational gifts to world heritage.”