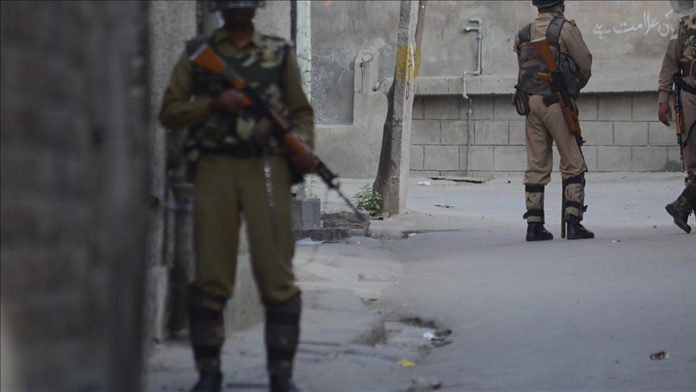 Dhaula Kuan is an important intersection between the airport and the diplomatic area.

Police said a pistol was recovered from the suspect and six rounds of bullets were fired.

Egypt suspends movement at Suez Canal due to stuck ship