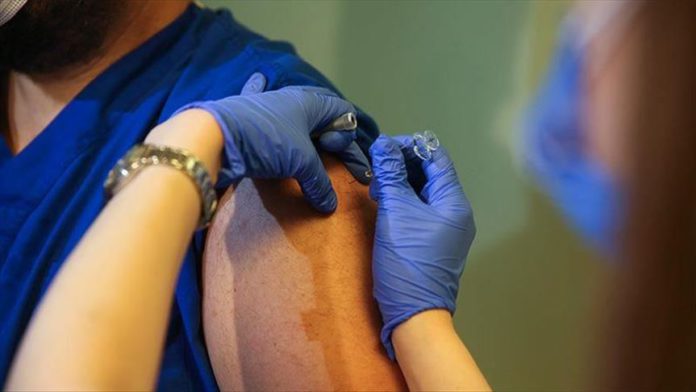 As the country’s coronavirus cases crossed the 7.6 million mark on Wednesday after it recorded over 54,000 new infections, India said it is readying a strategy to deliver the vaccine to every single citizen.

As per the update released by the Health Ministry, a total of 54,044 new COVID-19 cases were registered in the last 24 hours taking the tally to over 7.6 million.

The new cases came a day after the country for the first time registered less than 50,000 in the last few months.

Premier Narendra Modi said the country is preparing a strategy to deliver vaccine once available to every citizen.

“Efforts are on a war footing to save humanity and many countries, including the country’s scientists, are working on the production of a vaccine,” Prime Minister Narendra Modi said in a special address to the nation on Tuesday night.

Saying some of these vaccines are in an advanced stage, Modi added: “The government is also preparing a detailed roadmap to provide the vaccine to every single citizen as soon as it is readily available.”

India is presently witnessing a steady decline in the cases, with a government-appointed panel on Sunday saying India likely crossed the virus peak last month. The panel claimed that the outbreak could be controlled by February 2021, provided all protocols are followed and the government does not relax activities further.

The Health Ministry on Wednesday tweeted that coronavirus cases on oxygen support have witnessed a decline.

“#COVID19 cases on oxygen support (in ICUs, through ventilators & oxygen supported beds) have shown a significant decrease since the last week of Sept. This aligns with the national decline of active cases to less than 10% of the total cases,” the ministry tweeted.