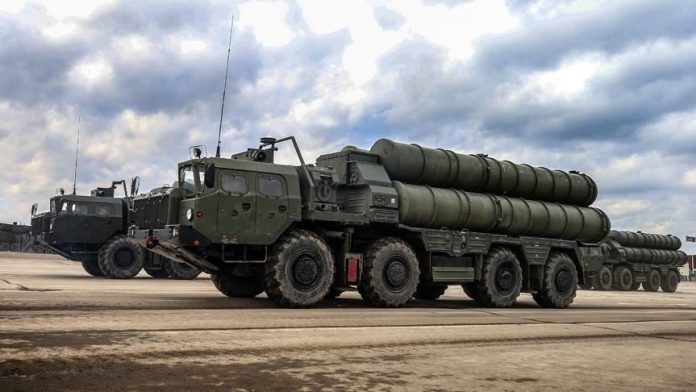 Despite pressure from the U.S. against proceeding with a purchase of Russian missile defense systems, India has already paid for 15% of the total cost, an Indian media report claimed on Friday.

In October 2018, the two countries signed a deal for the sale of five sets of high-end air defense systems with a total cost of $5.4 billion.

Russia has said it would begin delivery by 2020, with plans for New Delhi to receive the final